The University of Management “TISBI” held the conference on digital technologies in secondary vocational education. 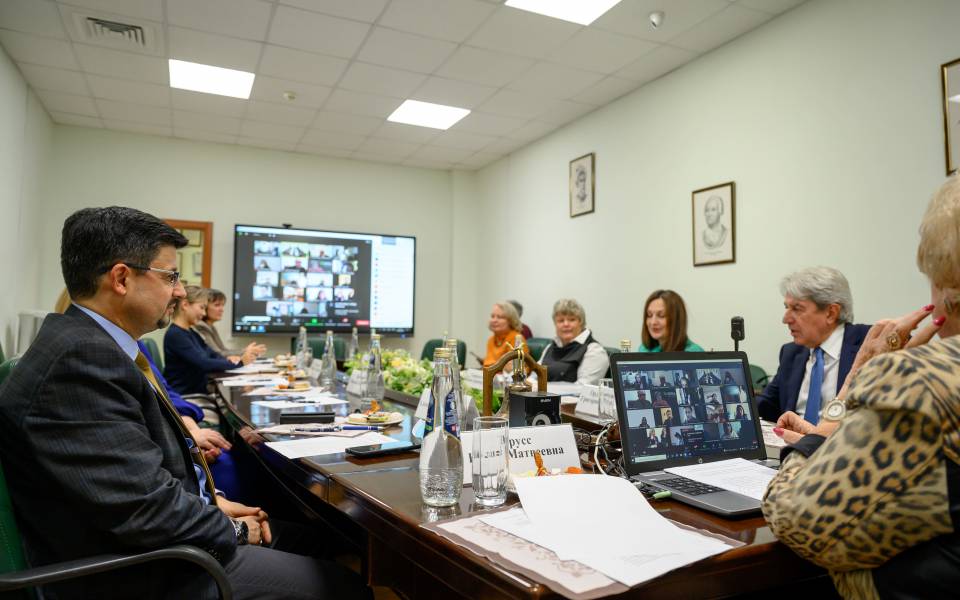 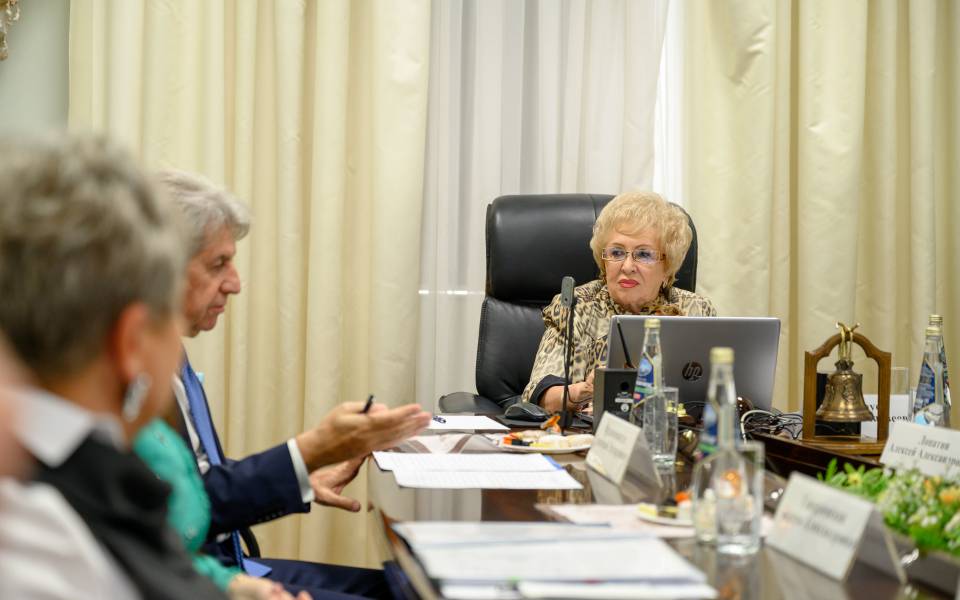 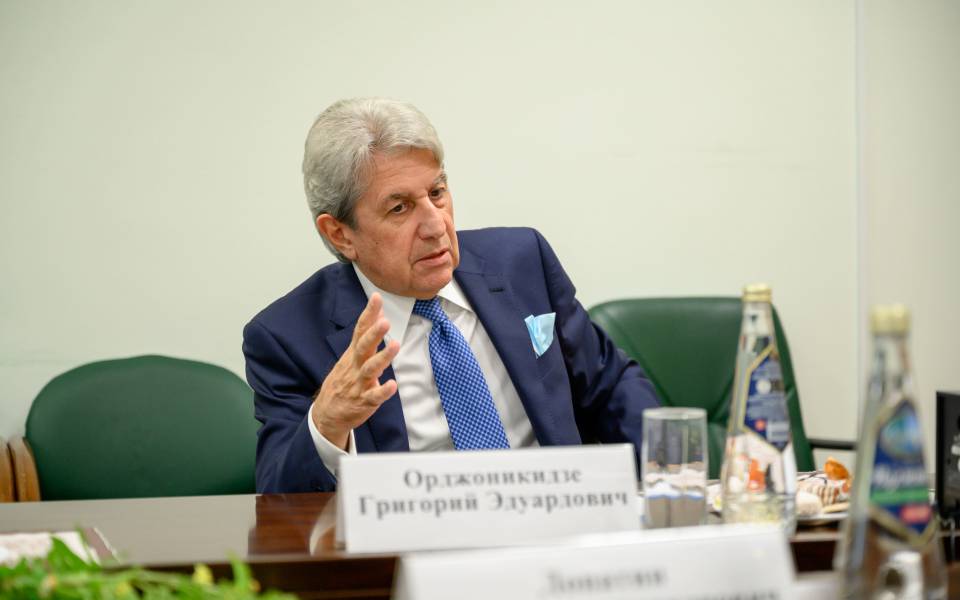 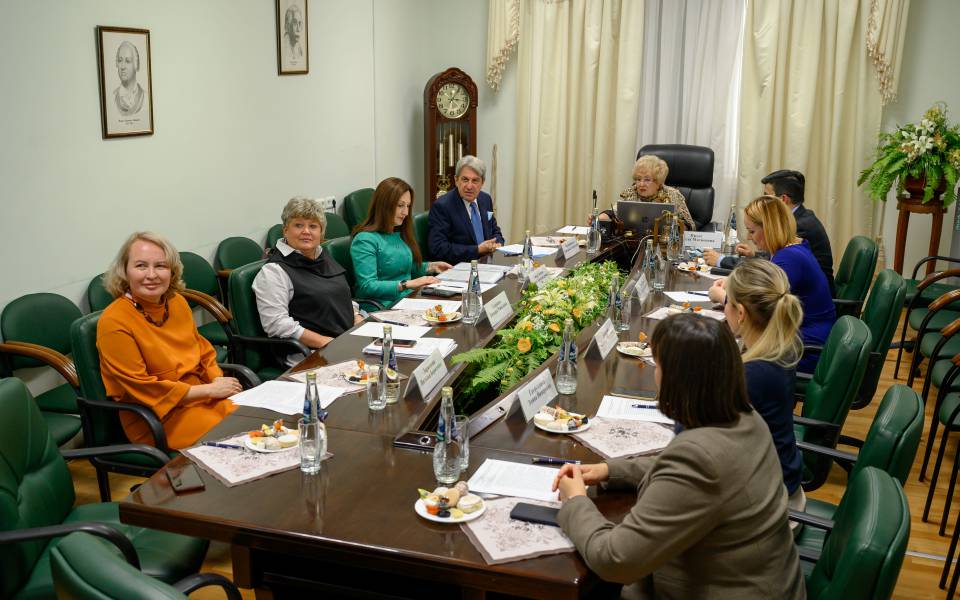 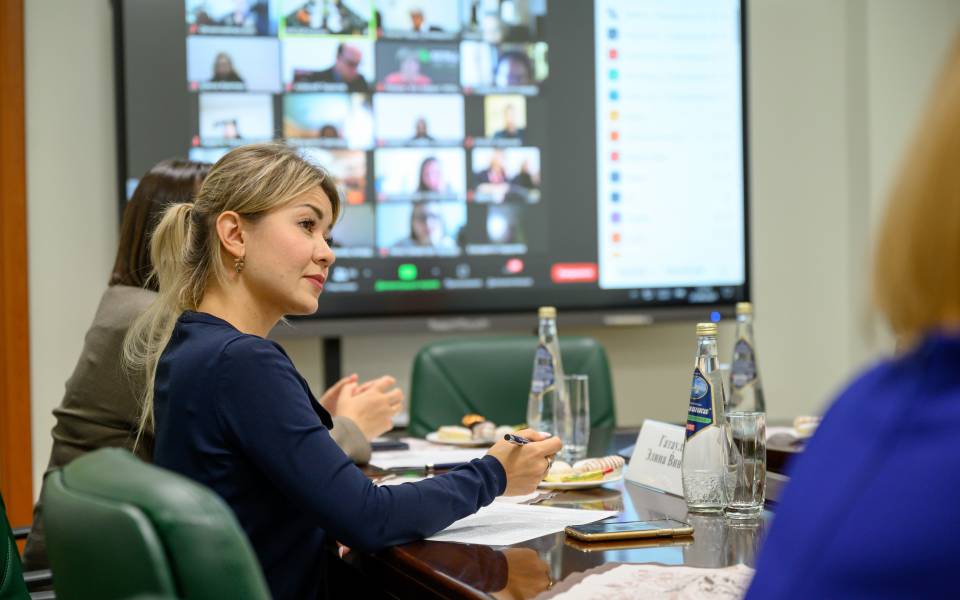 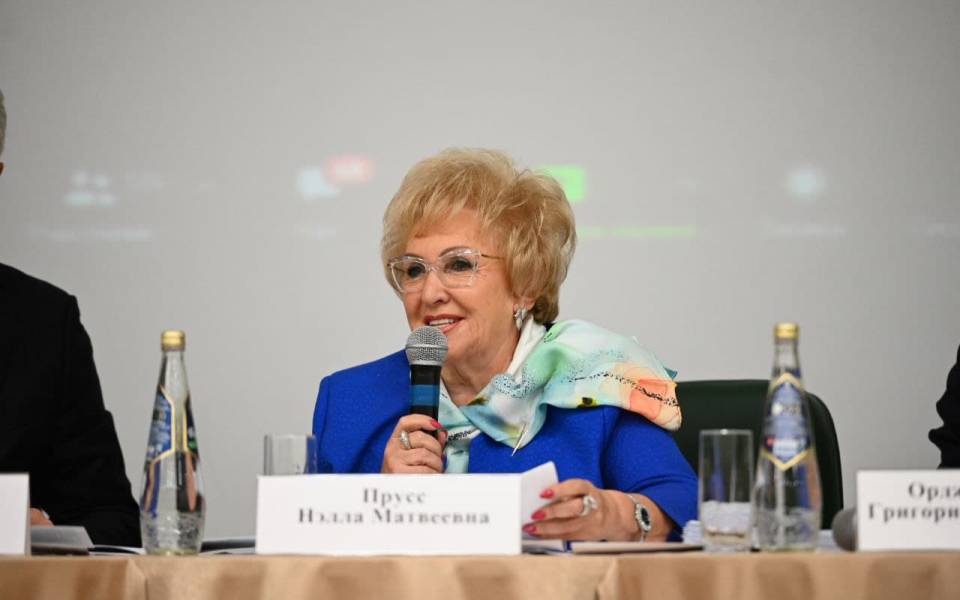 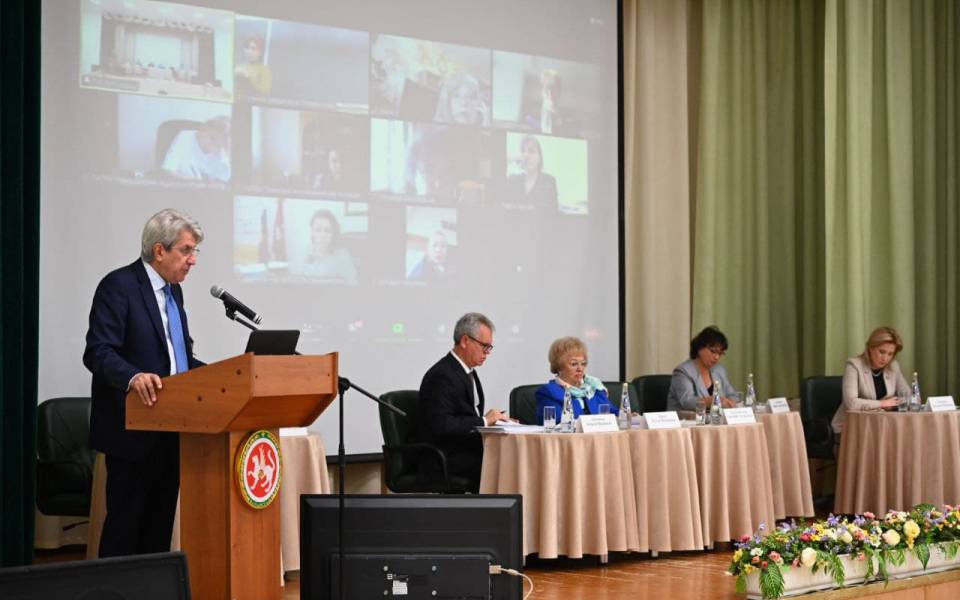 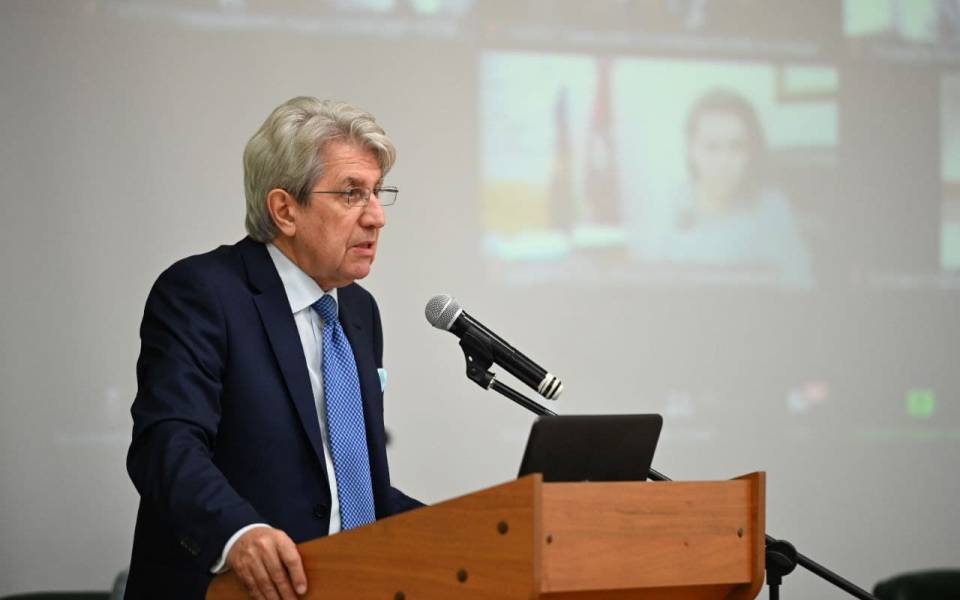 The four-day conference followed by Kazan Digital Week-2021 and started with the National Council of the UNESCO Associated Schools Project in the Russian Federation on the best projects of the world cultural and national heritage. The meeting of the National Council was held in the lead up to the international research and practice conference on digital technologies in secondary vocational education and it was dedicated to the preparations for the 45th session of the UNESCO World Heritage Committee. The session will be held next year in Russia.

New coordinators of “Bashkortostan”, “Baltika -North”, “Siberia - Altay” regions were represented during the meeting. Relevant projects of UNESCO and urgent issues of UNESCO Associated Schools Project were discussed. The participants noted the importance of holding the meeting on the International Day of Peace as one of the UNESCO priorities is to promote peace and security.

There were the presentation of best practices and projects of the world cultural and national heritage by regions of UNESCO ASPnet in Russia.

The plenary meeting and panel discussions started their work on September 22 and were held both on site and online.

The panel discussions were focused on five main areas:

Field sessions and workshops were held on September 23 and 24. Workshops had included presentations of “Movavi” and “Canva for Education” projects. There were provided the examples of problem solving using MS Excel tools and Python. The participants were told about collaboration through GOOGLE services and 1C (Russian enterprise level automation platform).

sharing the experience IT conference