Students of the University of Management “TISBI” became the students’ OSCAR laureates and winners. 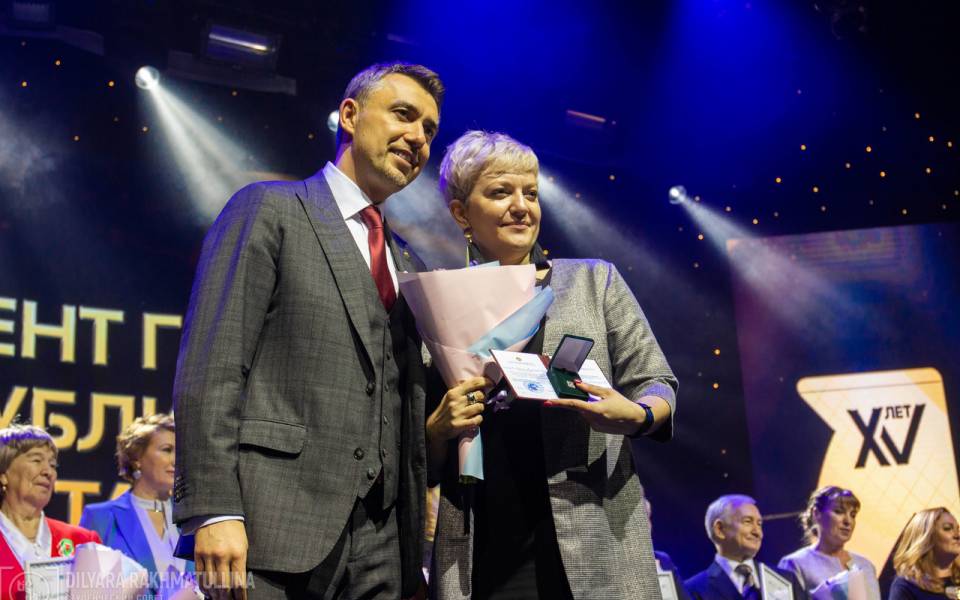 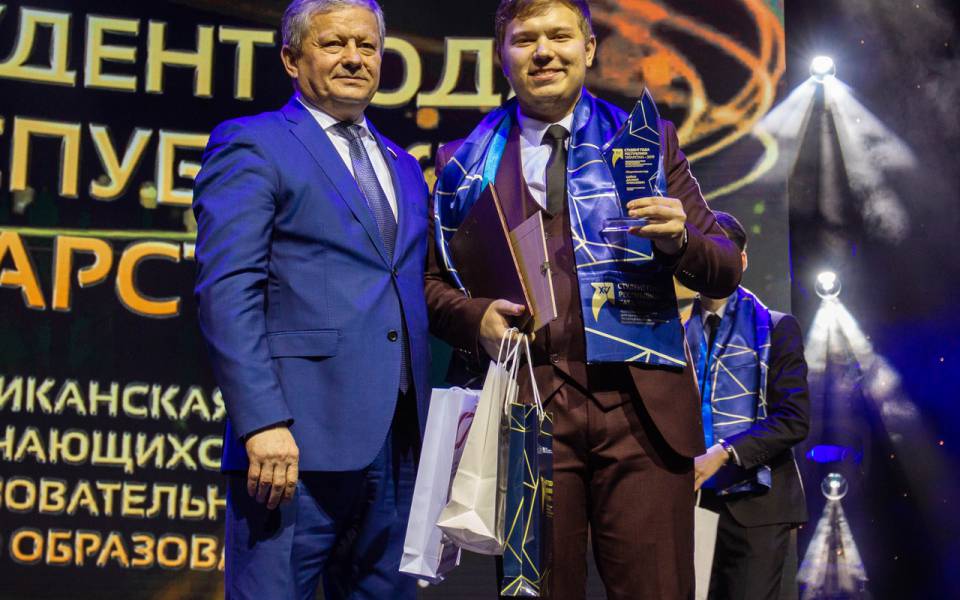 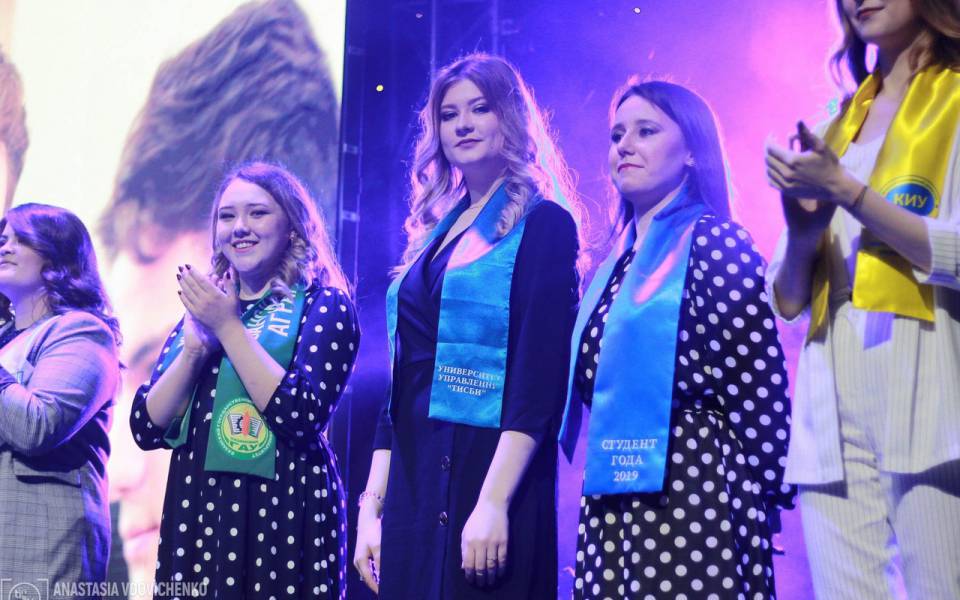 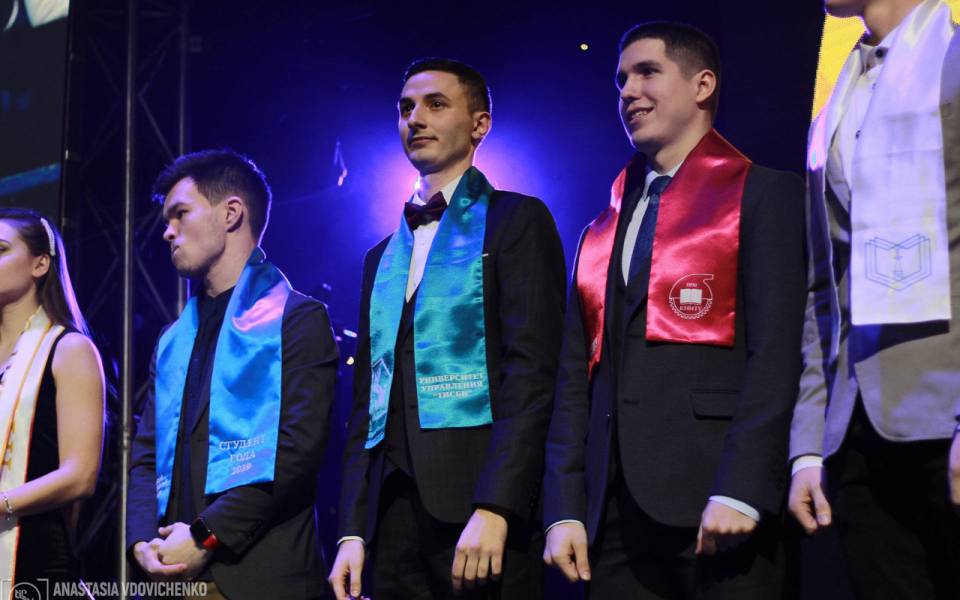 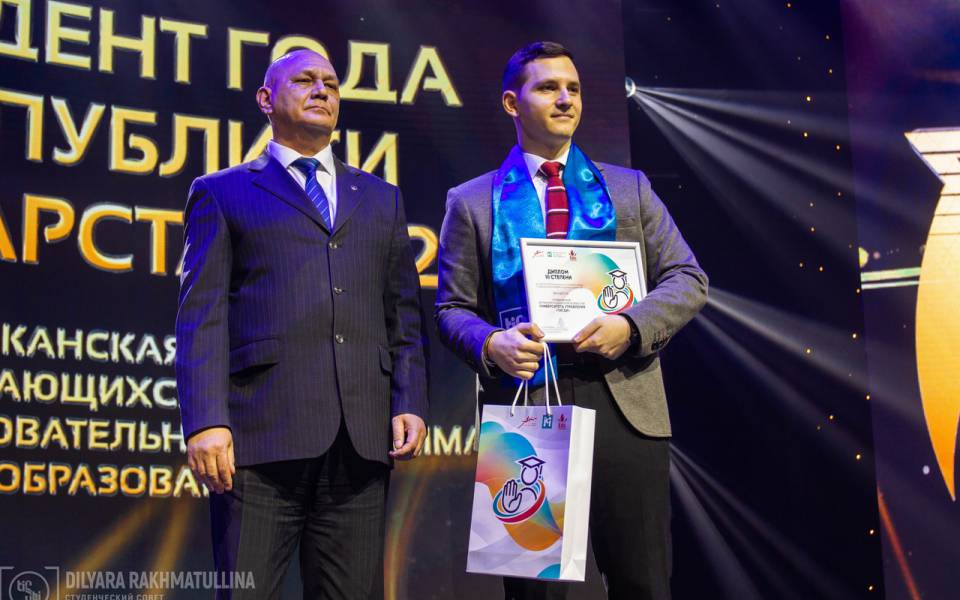 There were 5 laureates of the University of Management “TISBI”:

The winners were Daniil Sheiko and Aidar Kamaletdinov.

I would like to thank my parents and friends, the winning wouldn’t have been possible without their support! When my name was announced, I realized how happy I am! Also I realized the great responsibility towards the jury because they’ve chosen me. Aidar Kamaletdinov the 3rd year student of the faculty of humanities

The best students anti-corruption commissions were also awarded. The commission of the University of “TISBI” took the 3rd place.

Evgeniya Prokhorova, the education director,  and Luiza Sedova, teacher of logic and philosophy, were awarded for their contribution to youth policy development.