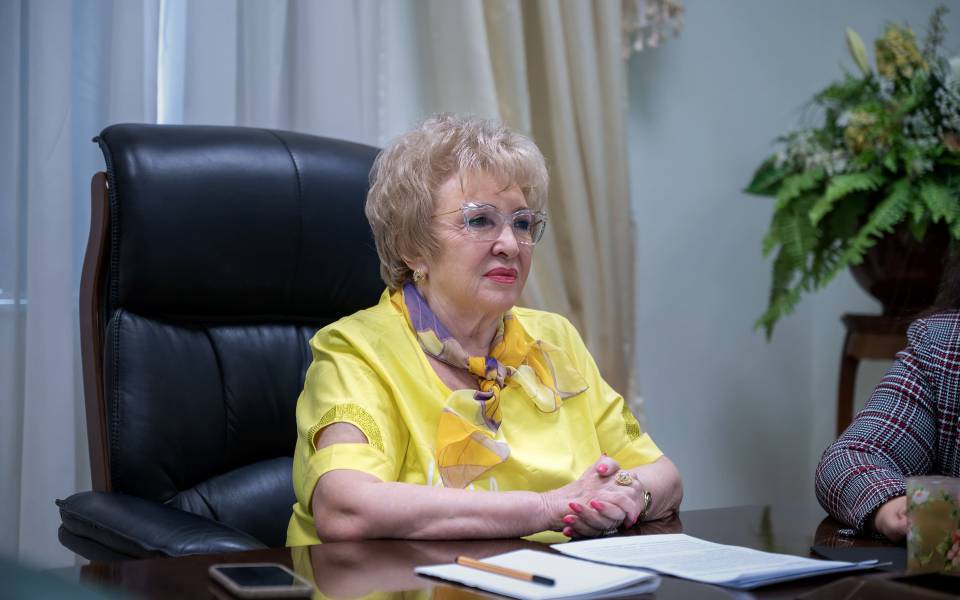 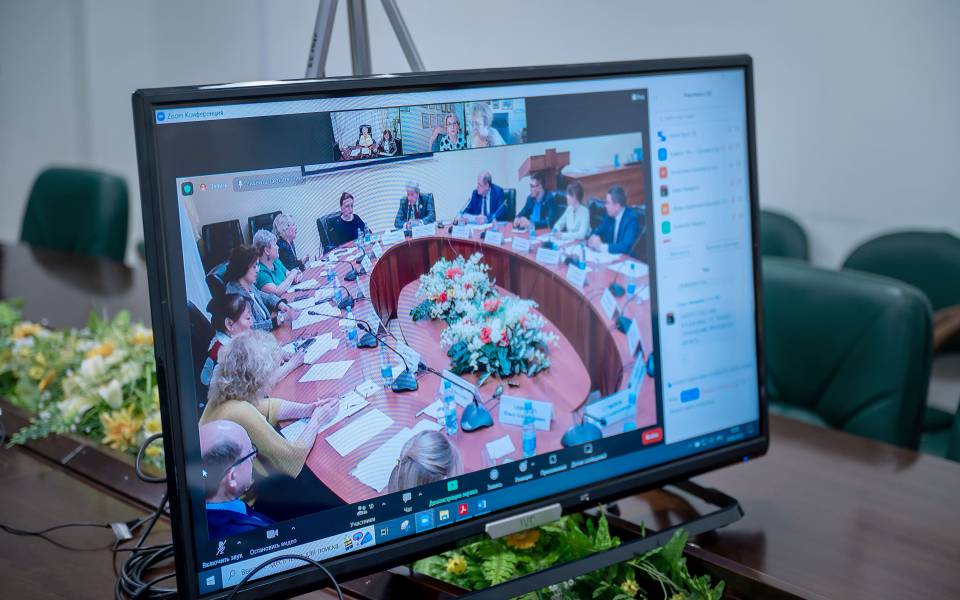 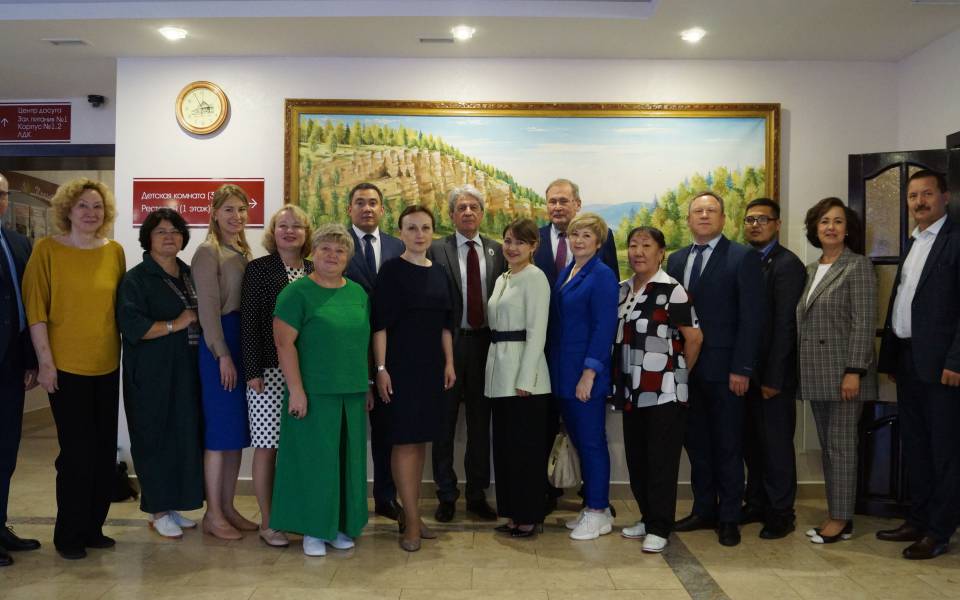 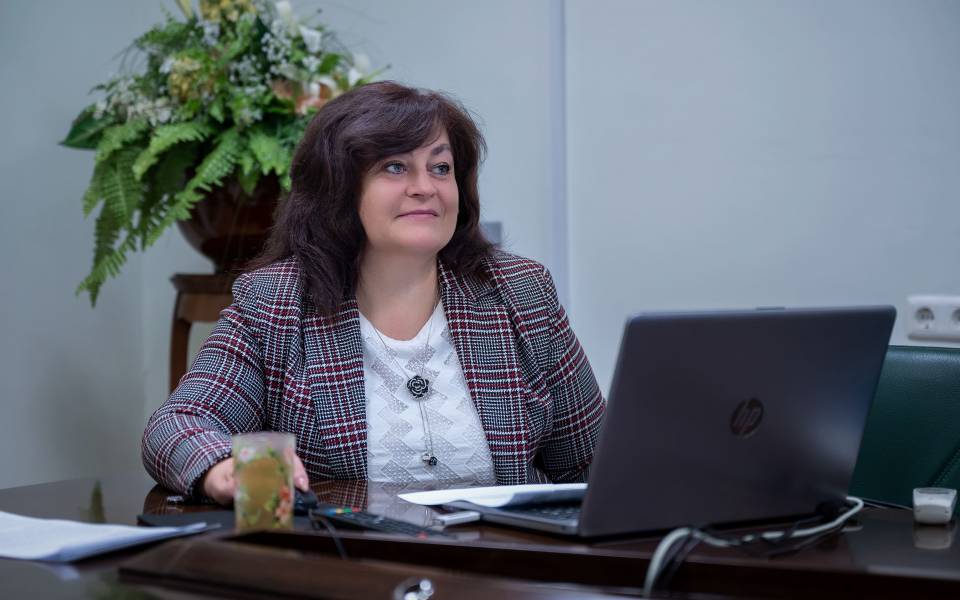 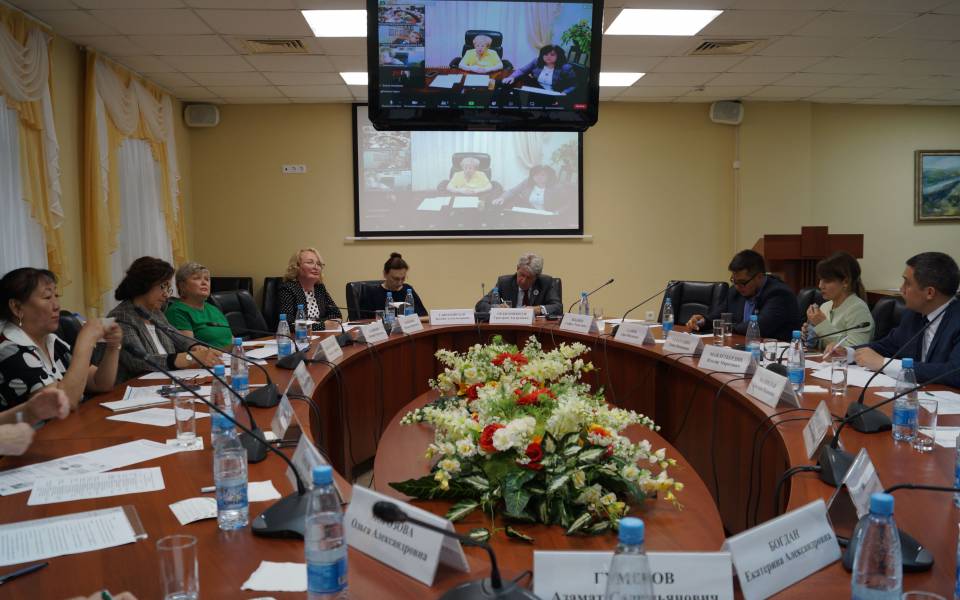 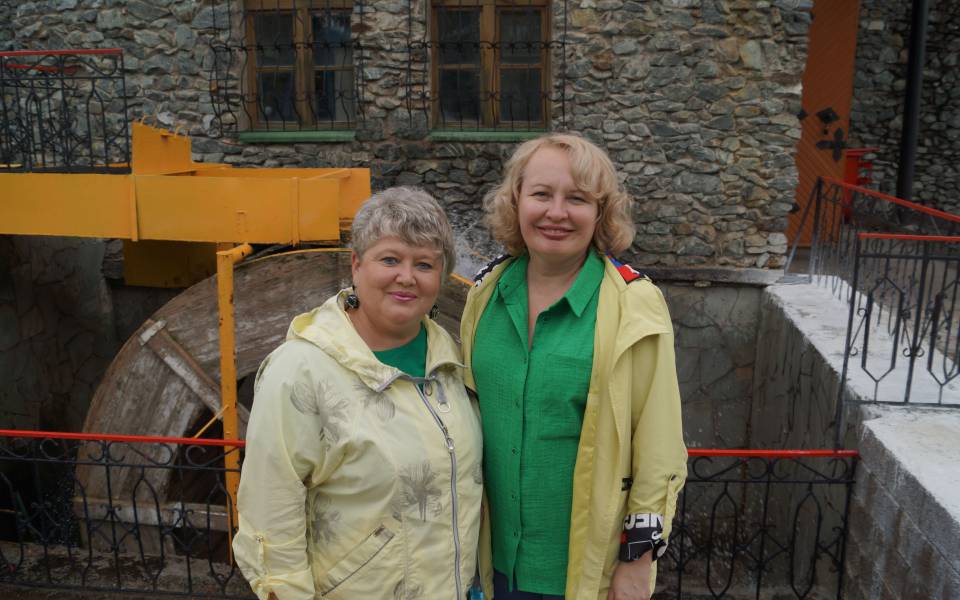 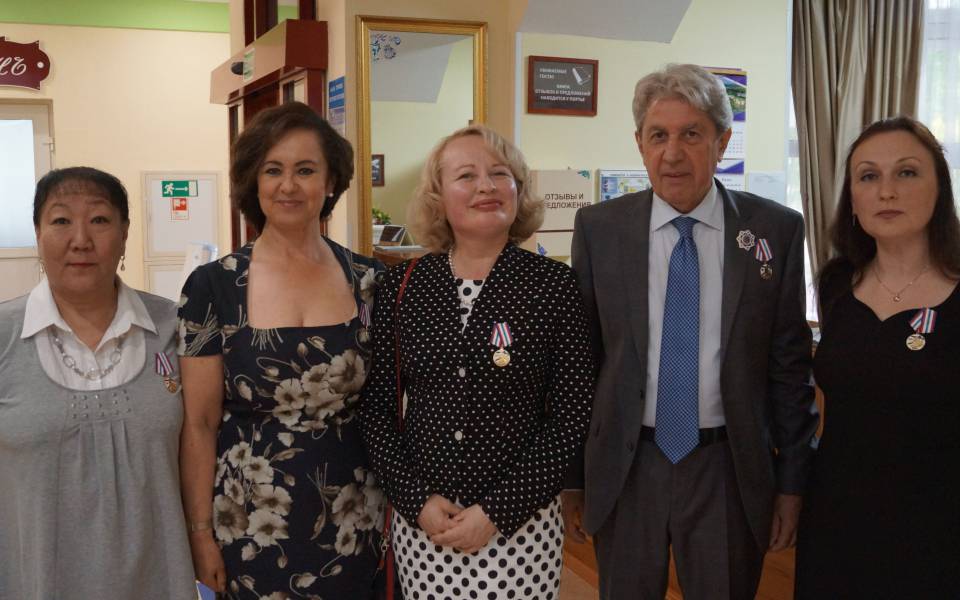 Nella Pruss opened the meeting of the Council. In her report she shared news from Julie Saito, the Chief of the UNESCO International Coordination of Associated Schools Network. Julie assured that work on the updating of membership management systems and interactive platform were well under way. She noted that the application process for new participants would run smoothly with new interactive platform. The pilot version of the system would be launched this autumn, and new ASPnet website was in development and would be launched in the next few weeks. Nella Pruss described the future plans of the Russian Network and thanked the members of the network for their active and efficient work.

Under the circumstances, now more than ever, we need to come together and find areas of agreement and mutual interest. We must become strategic partners and strengthen our capability for cooperation. It will enable us to become “a real family of the UNESCO Network”. Nella Pruss President of the University of Management “TISBI”

Elena Aleksandrova, the Director of the Institute of International and Regional Projects, the Executive Director of the UNEVOC Center, shared the idea of launching a single website for UNESCO ASPnet in the Russian Federation.

Natalia Larionova, the Coordinator of Volga region, reviewed the work of schools in region and presented a detailed report of work undertaken.

The participants discussed the best practices and innovative projects planned for the near future, presented their reports of work undertaken during the period for 2021-2022 academic year. They also outlined a plan of action for the next year.

The participants expressed words of gratitude addressed to the management of geopark “Yangan-Tau” for the opportunity to hold a review meeting at the Republic of Bashkortostan.