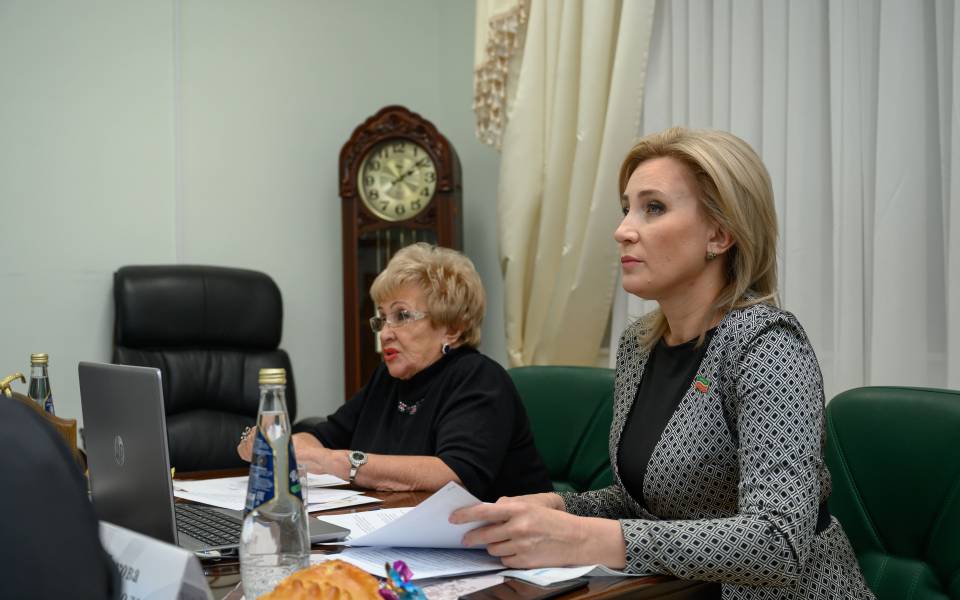 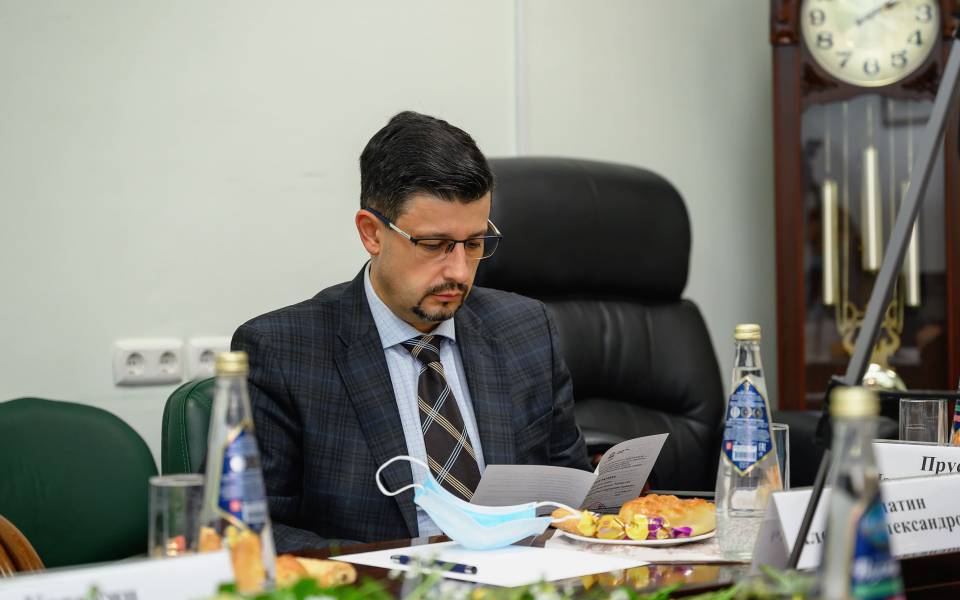 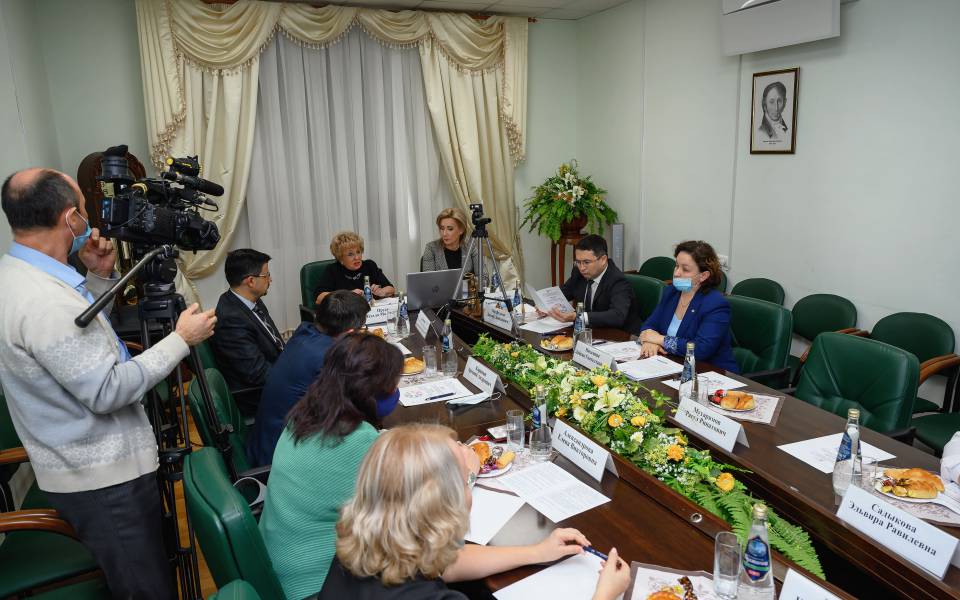 The participants discussed the cities’ creative potential which can be chosen as the members of the UCCN. Among the possible members are Arsk, Kukmor, Elabuga, Chistopol, Naberezhnye Chelny.

Nella Pruss, a Member of the Commission of the Russian Federation for UNESCO, the President of the University of Management “TISBI”, notes that the process of becoming a member of the UCCN is hard but it gives the international recognition to member cities as it is a global high-potential project.

It is a big opportunity for the cities of our Republic to present themselves globally, show their potential and their citizens. The UCCN enhance cities creative potential development and tourism which is important for sustainable economic and social development. Nella Pruss President of the University of Management “TISBI”

There are three cities which are members of the UCCN: Ulyanovsk (literature), Kazan (music), Kargopol (crafts and folk art) in Russia.

Kazan became a member of the UNESCO Creative Cities Network in 2019. Music, the creative field of the city, was chosen not by chance. Many musicians were born here. They had heavily influenced music in the world. There are a lot of international music contests, workshops and creative ievents in Kazan. Lyudmila Rybakova Vice-Chairman of the Tatarstan State Council Committee on Education, Culture, Science and National Issues

The UNESCO Creative Cities Network was created in 2004 to promote cooperation with and among cities that have identified creativity as a strategic factor for sustainable urban development. The 246 cities from 80 countries currently are in the list. They make up this network work together towards a common objective: placing creativity and cultural industries at the heart of their development plans at the local level and cooperating actively at the international level.

The University of Management “TISBI” has been cooperating with UNESCO for more than 20 years. TISBI is the unique University which takes part in three UNESCO projects: UNITWIN/UNESCO Chairs, UNESCO's Associated Schools Network, UNESCO-UNEVOC International Centre for Technical and Vocational Education and Training.